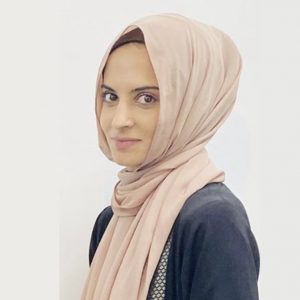 Ustadha Sidrah Ahmed is very active within the community and leader at the Al-Hayat Centre in Southampton. She is also the founder of the Sister2Sister initiative (as a counsellor and advisor for sisters) and is involved with the YouTube channel, Naseeha: In Light of the Quran and Sunnah.

Ustadha Sidrah is the daughter of Moulana Muhammad Ahmed, a scholar and former Imam. In 2009 after obtaining her GCSEs, she joined Jamia Al-Karam where she studied the 3 year Diploma in Islamic Sciences & Classical Arabic under the guidance of Shaykh Muhammad Imdad Hussain Pirzada.

After graduating, she moved to Egypt for two years and studied at various Arabic centres as well as the well renowned Al-Azhar university. She graduated from the Al-Azhar Arabic Language Institute. Upon returning to the UK in 2013, she spent the next year at the Cambridge Muslim College studying the Diploma in Contextual Islamic Studies & Leadership under the tutelage of Shaykh Abdal Hakim Murad. 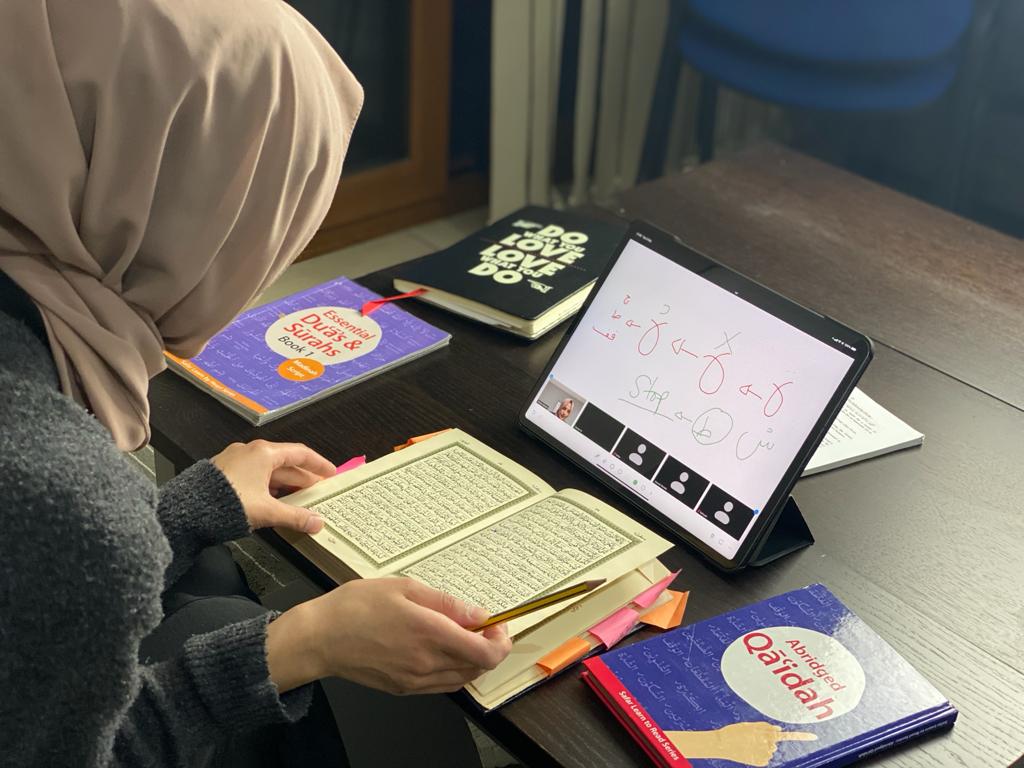 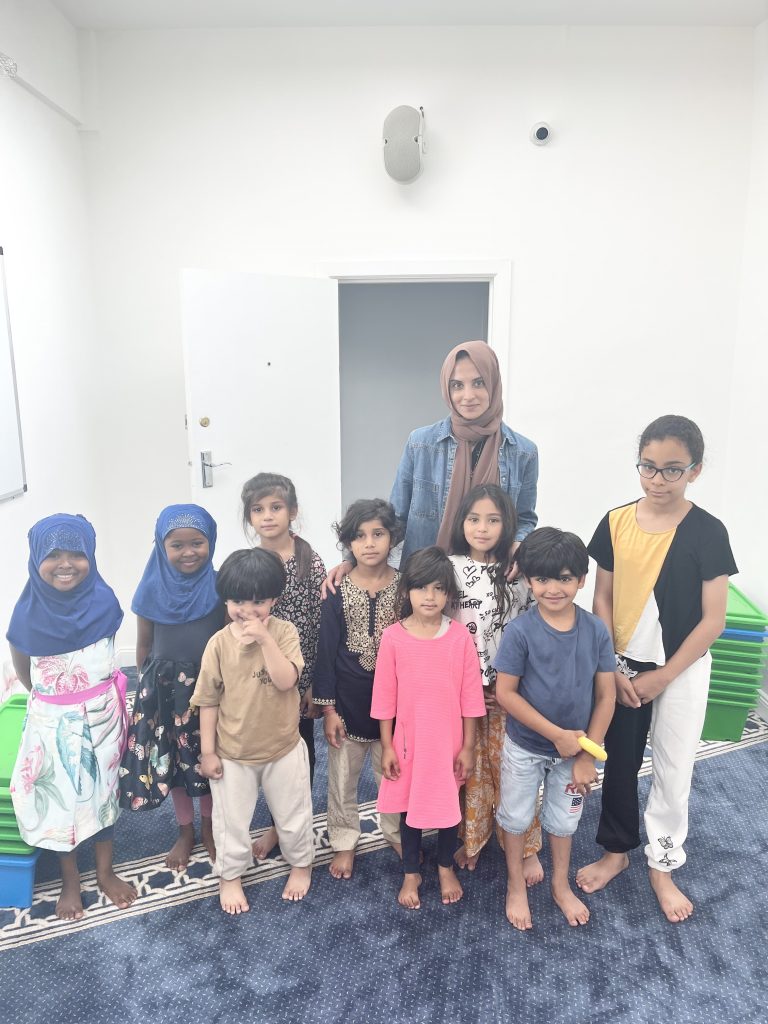 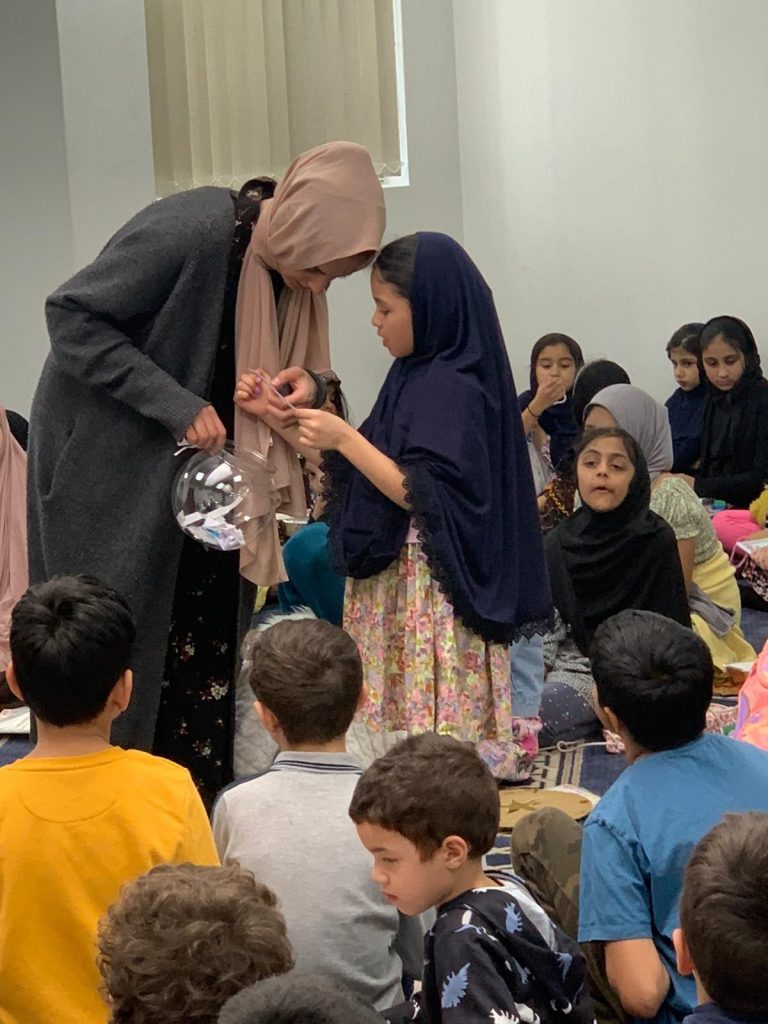