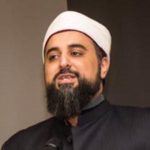 Shaykh Rizwan Hussain Al-Azhari began his Islamic education at a very young age. fter completing his GCSEs in 2004, he decided to pursue further Islamic education in the Al karam higher Islamic Studies department, thereby completing the 3 year Diploma in Islamic Sciences & Classical Arabic Language in 2007. He completed his B.A in the studies of Hadith from Al-Azhar University. He has been the Head Imam of Bashir Mosque in Southampton for a number of years 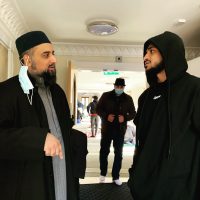 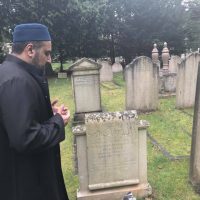 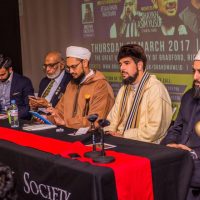