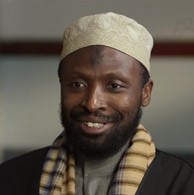 After taking a BA in Islamic Philosophy and Mysticism at Al-Mustafa International University in Iran, he completed an MA in Islamic Studies at Middlesex University. He is a former visiting lecturer at the Tangaza University College in Nairobi, Kenya.

He is also the head of ICRA (Islamic Cultural Affairs) at CoEJ, A qualified civil and commercial mediator

Member of Citizens UK Birmingham leadership and the Birmingham Muslim Liaison Committee and has served as minister of religion at centres in South Africa, Kenya and the UK. During this role he play a major part in the COVID-19 vaccine role out in Birmingham. 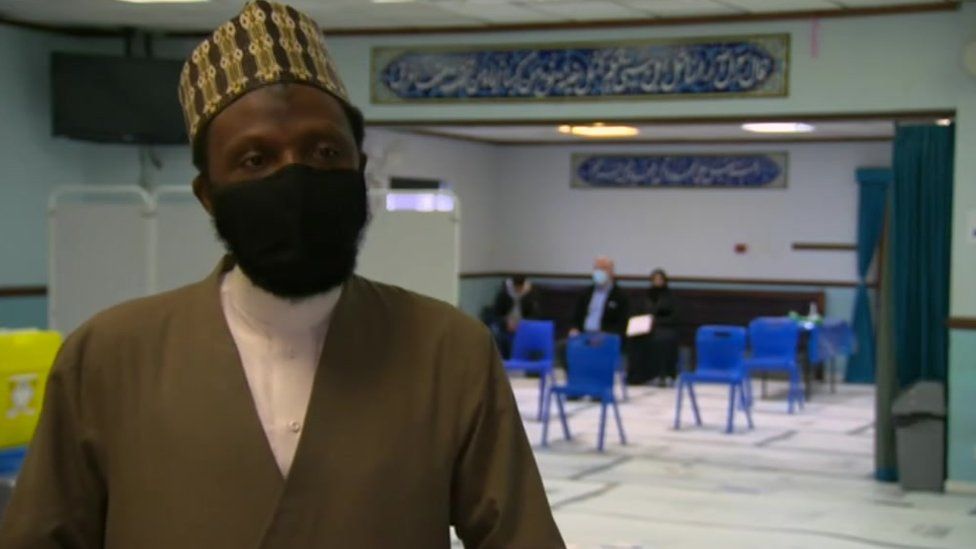 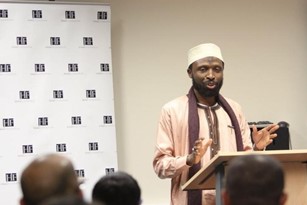 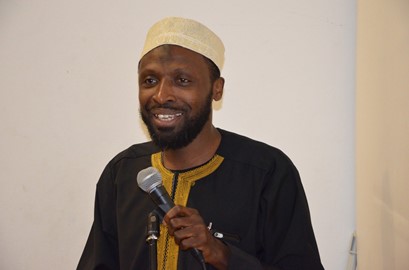 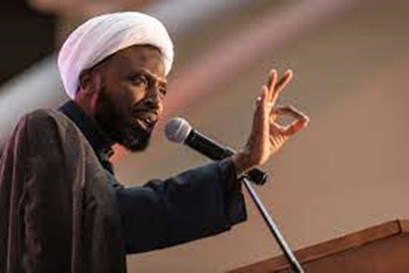