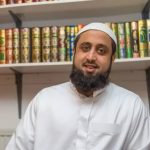 Imam Mansoor Mahmood is currently serving as one of the Imams at Kirkcaldy Central Mosque & Community Centre. He began his Islamic education from a very young age. He was admitted to the Al-Karam Secondary School where he spent four years. After achieving his GCSEs from the school, he then continued his stay at Jamia Al-Karam by studying the 3 year Diploma in Islamic Sciences & Classical Arabic under the guidance of Shaykh Muhammad Imdad Hussain Pirzada. 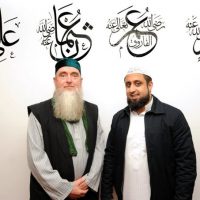 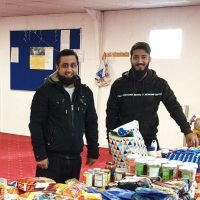