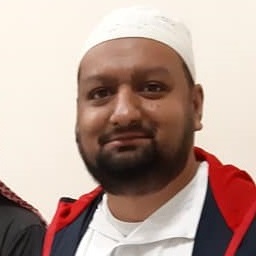 Noor Miah has been instrumental in helping the running of Shah Jalal Mosque in Burnley. He has hugely contributed towards the new Mosque project by helping towards fundraising on TV to moving hundreds of breeze blocks and bricks to the building site of the Mosque. He has run activities at the Mosque by recruiting speakers, arranging children’s activities and helping the Mosque to reach out to the community.

Noor has organised weekend Football sessions for children, children’s visits to Burnley Football Club as well as taken care of admin work for the Mosque such as recording meeting minutes, creating the Salah and Ramadan timetables, writing the charity report for the Mosque and liaising with external agencies.

Noor has also contributed towards setting up the Madrasah, creating the Madrasah application process and reward system. He recently set up a community club for the Mosque and as part of the community club he organised Burnley’s first inter Madrasah football tournament, for Mosques in Burnley to take part. The tournament was a huge success and was featured in Lancashire Telegraph. 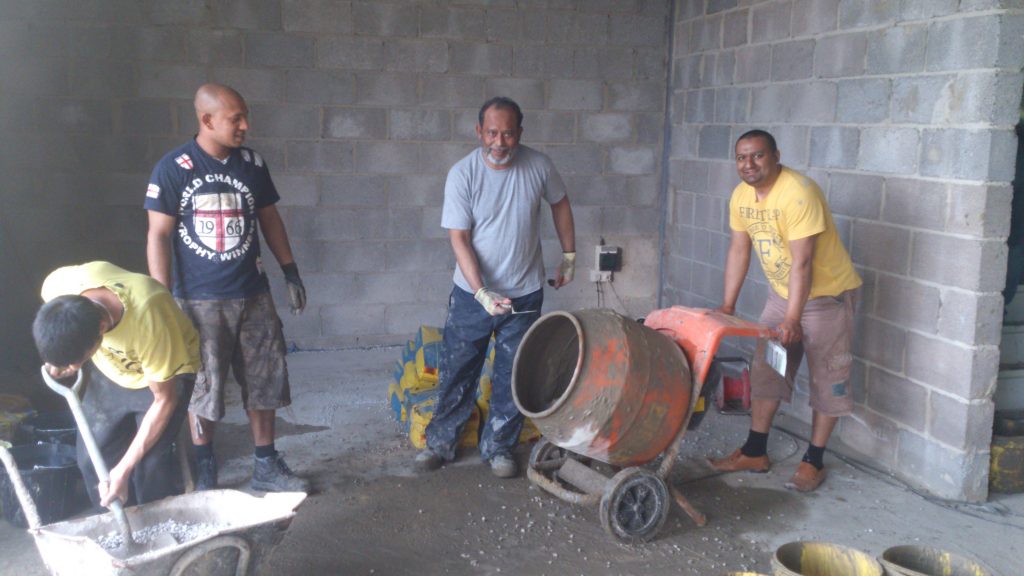 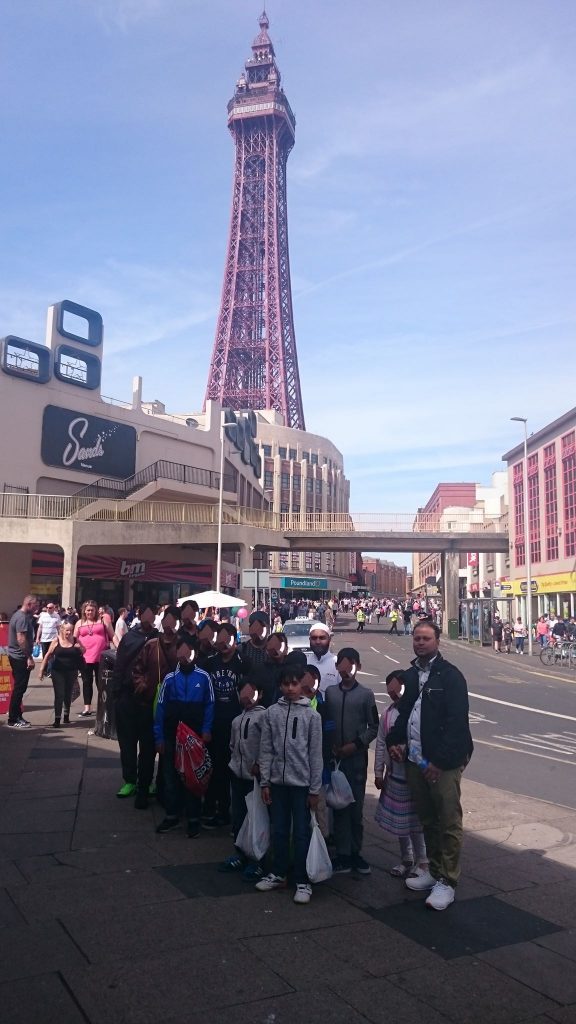 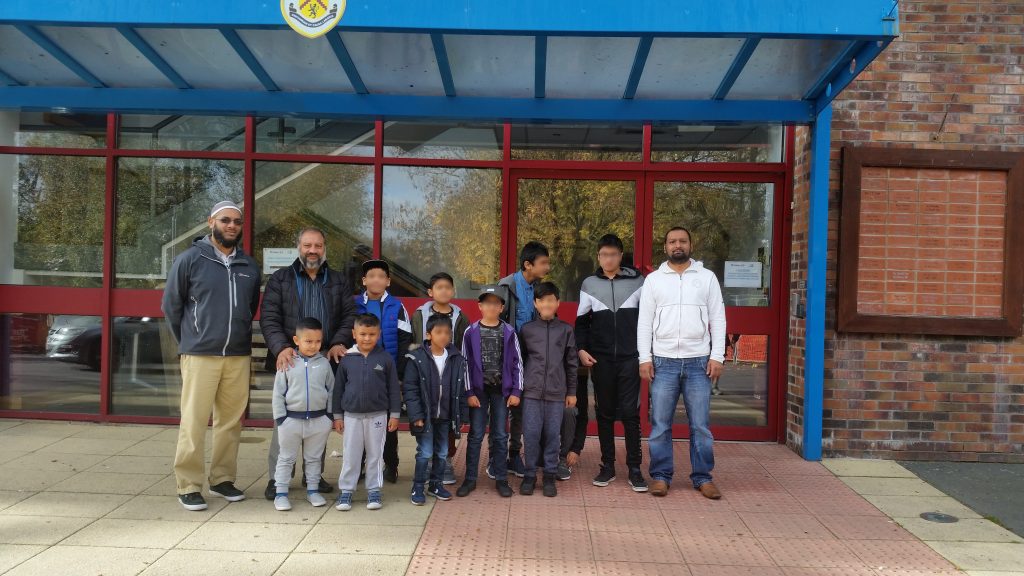