Mosques in France due to close over spread of Coronavirus 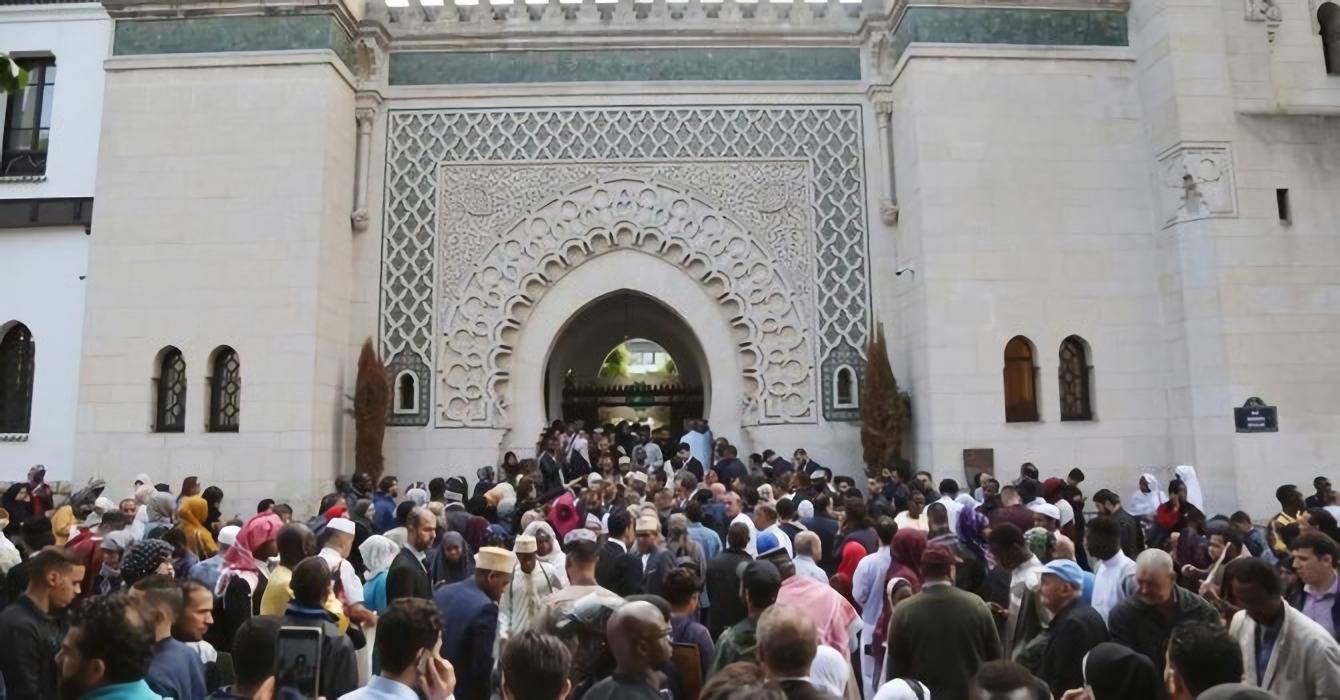 The death toll in France has reached 30, and the French Council of the Muslim Faith (CFCM) has given instructions to the country’s 5 million Muslims to be followed in all Islamic places of worship.

The French government has instructed the population to regularly wash their hands with soap, not to shake hands, and to use towels for washing before prayers.

Mohammed Moussawi, head of the CFCM, spoke to Arab News and said that as of next Friday all large mosques in places such as Paris, Ivry, Argenteuil and Strasbourg which accommodate more than 1,000 people would be advised not to open for Friday prayers, and that worships should instead pray at home.

Moussawi said that in the region of l’Oise, a decision had already been taken to close all mosques and other public gathering places. Both l’Oise and Mulhouse have experienced a spread of the virus and been advised to close all mosques for the five daily prayers. There were also instructions that unwell people and the elderly should not attend mosques in those areas until further notice.

He added that despite the coronavirus, there had not been a noticeable drop in the number of people going to mosques.

“This is the reason why we insist on different imams advising the Muslim community to be cautious, to implement the necessary instructions in order to avoid the spread of the virus,” he said.

He added no decision had been taken prohibiting people, even the elderly, from going as usual to mosques.

He said with old people a great deal of education and advice was needed to make them understand that it was in their interest to pray at home. “They should stop going to the mosque now and wait,” he said.