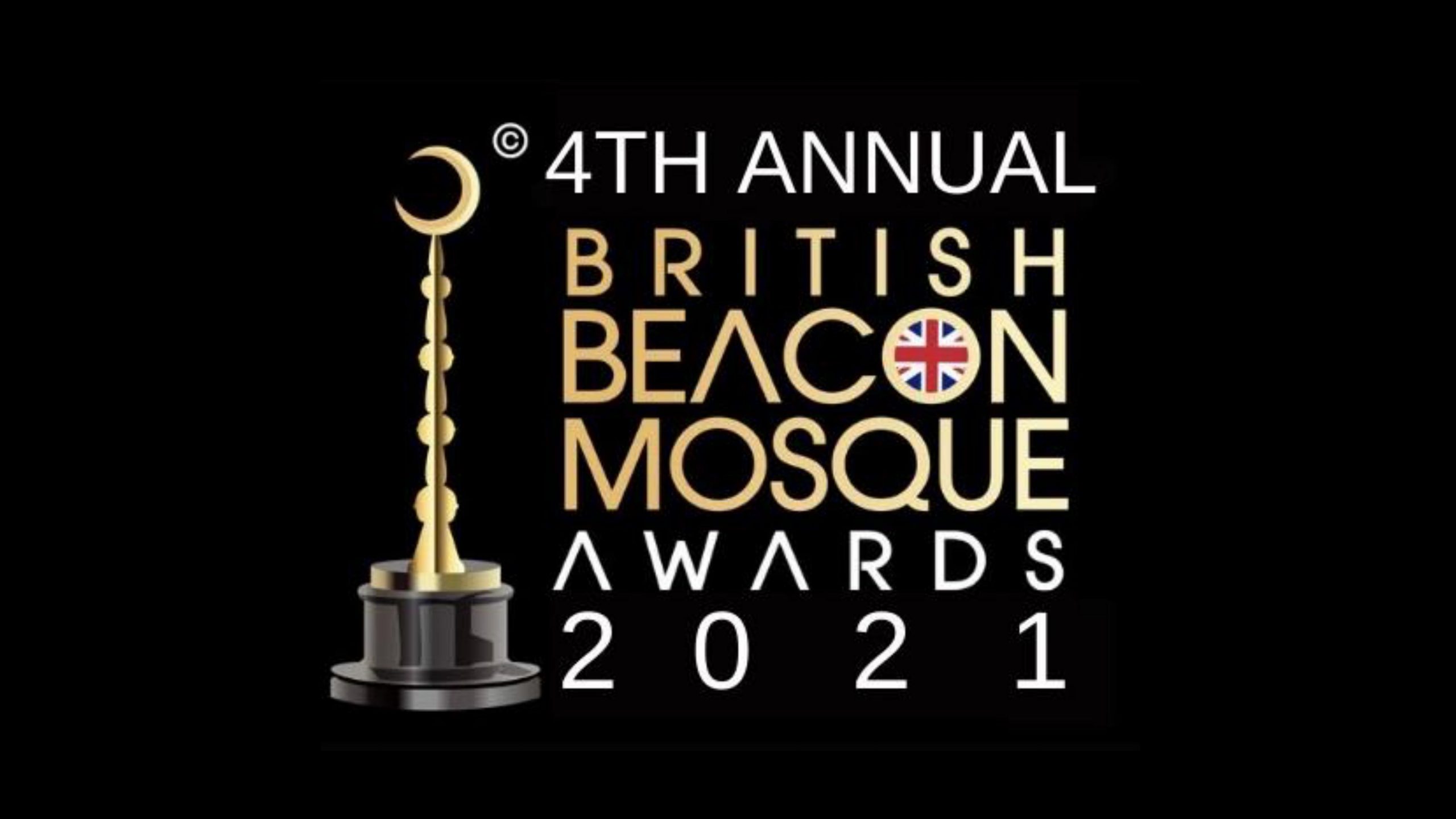 Mosques across the UK were recognized and celebrated as winners across 10 important categories at the 4th annual British Beacon Mosque Awards Ceremony.

The British Beacon Mosque Awards, which began in 2018, was developed to recognize the positive role mosques play in towns and cities throughout the UK.

In 2018 and 2019, the Beacon Mosque Awards Ceremony were held in London with over 1000 guests present, but in 2020 as well as 2021 the Awards were held virtually. The British Beacon Mosque Awards always include various special guests of honor- this year it was MP Rehman Chishti (who presented the award for Best Run Mosque), Steve Baker MP, Lord Wajid Khan of Burnley, along with representatives from various notable organisations including the ECB.

This years’ winners came from various different locations, Muslim religious sects and organisations, but they all had one thing in common- they were all striving for excellence within their respective fields of work and communities. BBMA 2021 Winners are listed as follows: