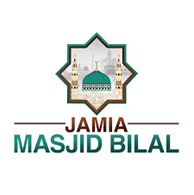 The Jamia Masjid Bilal Mosques go green in Greater Manchester. They took part in the Royal Horticultural Society Britain in Bloom competition and also have organized community litter picking to help aid a cleaner and safer society. The efforts were featured on the BBC and had international coverage.

The aim is to do their bit for climate change. 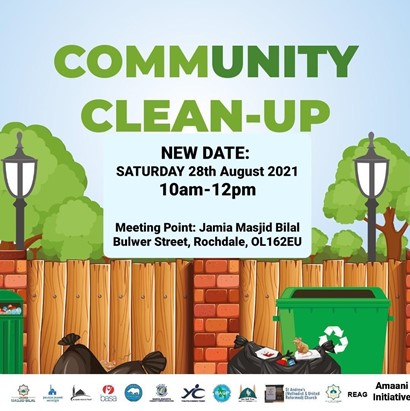 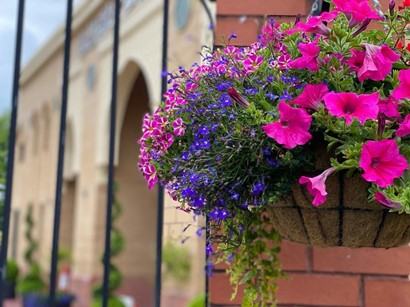 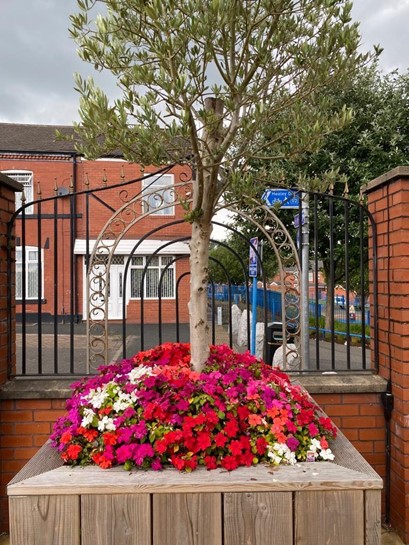