This category will be seeking to award a Mosque that has developed and sustained a Green initiative from their Mosque, either through an educational initiative or a physical adaptation to reduce its carbon footprint, i.e. solar panels, rain water harvesting. 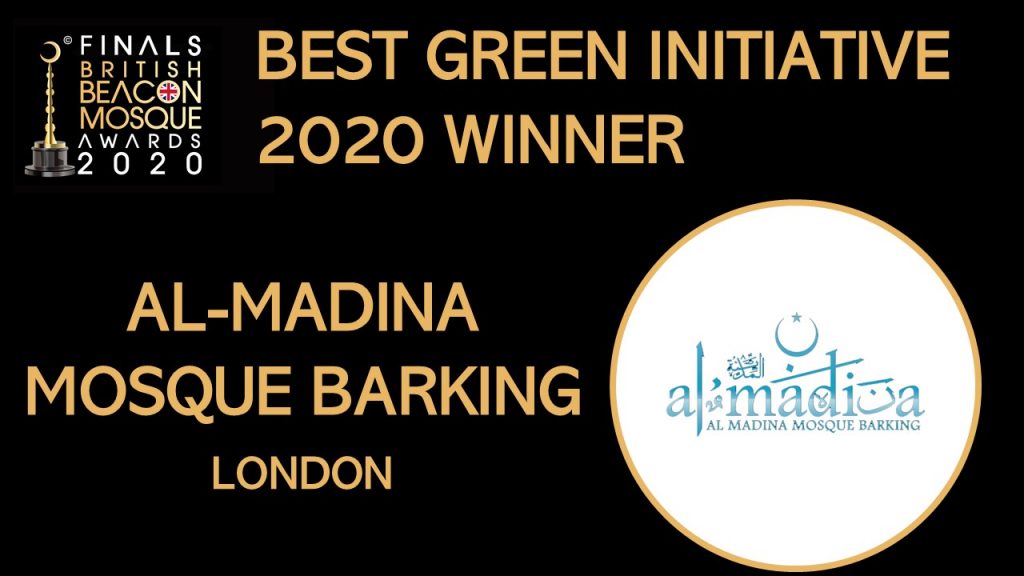 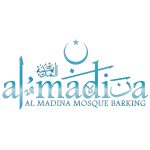 Al Madina Mosque is one of three Mosques in the UK awarded a ‘Beacon Mosque’ 5 star status. They have previously won Beacon Mosque awards in 2018 and 2019 ceremonies and have contributed greatly to the local community in Barking and Dagenham. They have provided innovative services that make the Mosque a beacon centre in London.

UKIM Khizra Masjid is part of the UKIM. The UKIM is one of the oldest nation-wide Islamic organization in the UK. It was founded in October 1962 on the initiative of a small group of Muslims who used to meet at the East London Mosque in a study circle. They discussed the need of forming an organization in Britain to convey the message of Islam in the West. Today, from this small beginning, the UKIM has expanded to about forty-five branches and circles in the UK and around thirty mosques and Madaris. The activities, which the UKIM is involved in, are diverse, from building new mosques, relief work, to Dawah on the Internet and youth work. 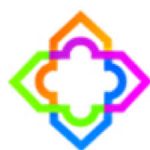 York Mosque and Islamic Centre was established in 1982 and provide a variety of services to the community, with a great focus on Eco-Initiatives. They have a detailed strategy of the work they are doing to become more eco friendly here