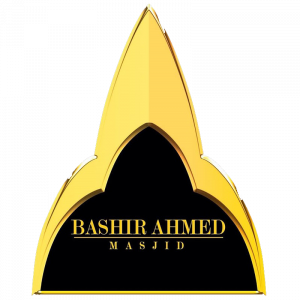 Bashir Ahmed Masjid is the second largest purpose built Mosque in Hampshire. Inspired by their parents to serve the community, the founding trustees designed and constructed the Mosque, which opened to the public in December 2013.

To help increase engagement with groups, communities and institutions further afield, the Mosque created a role for this specific aim and recruited Imam Sayfullah Nasser as ‘Head of Community Outreach & Support’ in December 2021. Since then, there has been a number of achievements and successes, including: 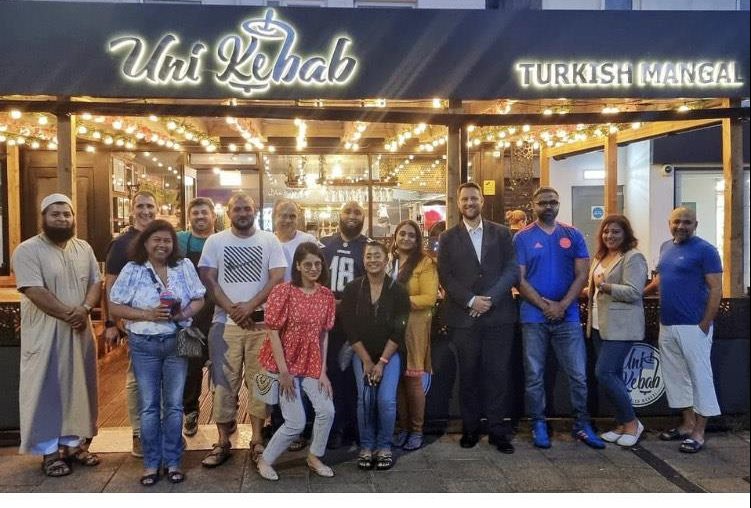 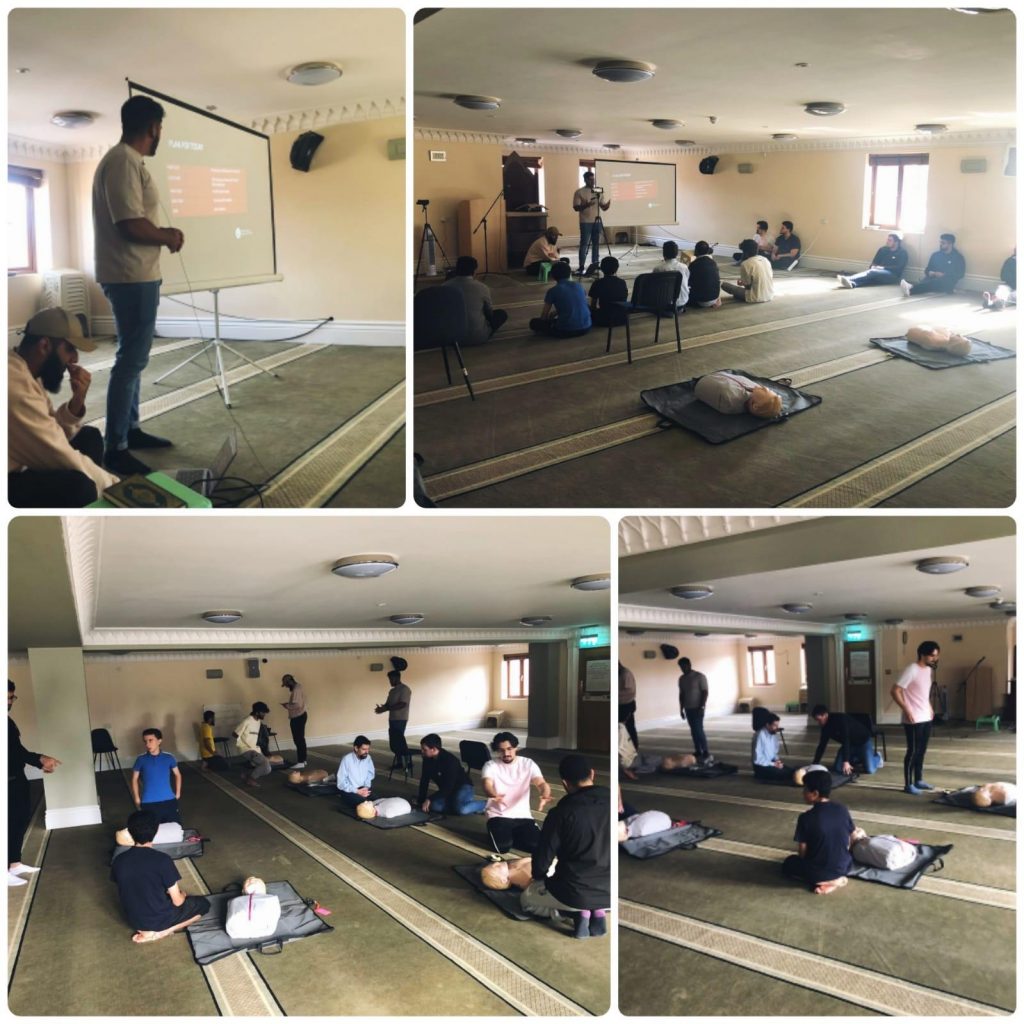 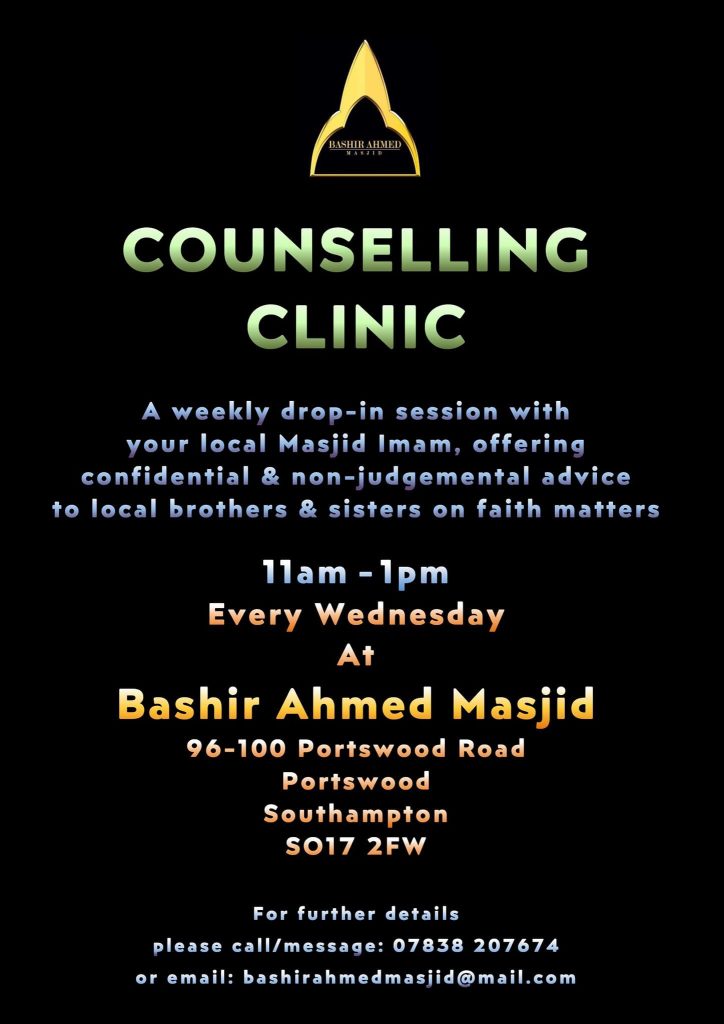