On the 8th September 2018, Faith Associates through its Beacon Mosuqe Project launched the UK’s first Mosque Awards Ceremony at the Hilton Hotel in Paddington which was attended by over 200 Mosque reps from across the UK.

We received over 200 Mosque nominations from the public from across the country demonstrating good initiatives. From these nominations, indepedent judges shortlisted Mosques in each category and selected a winner based on evidence submitted by the Mosques. 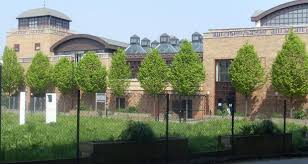 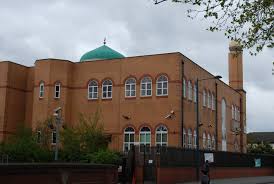 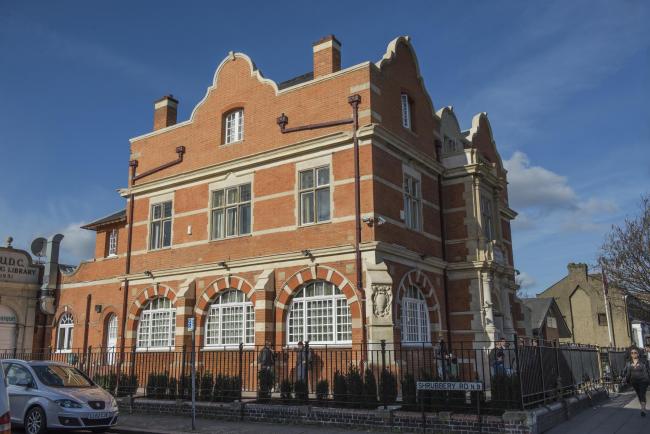 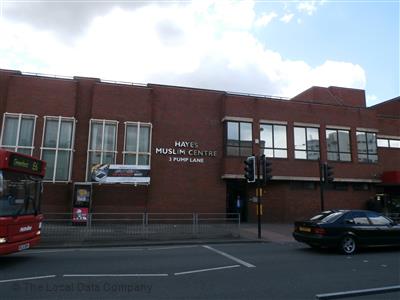 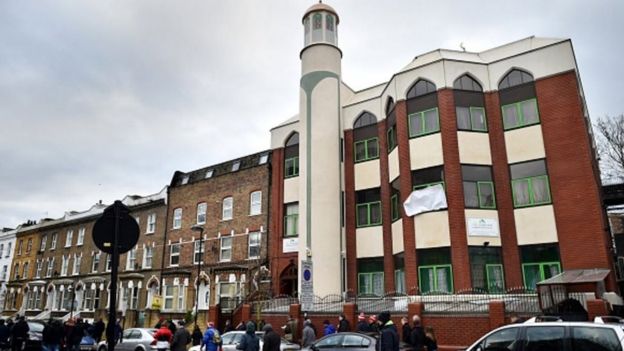 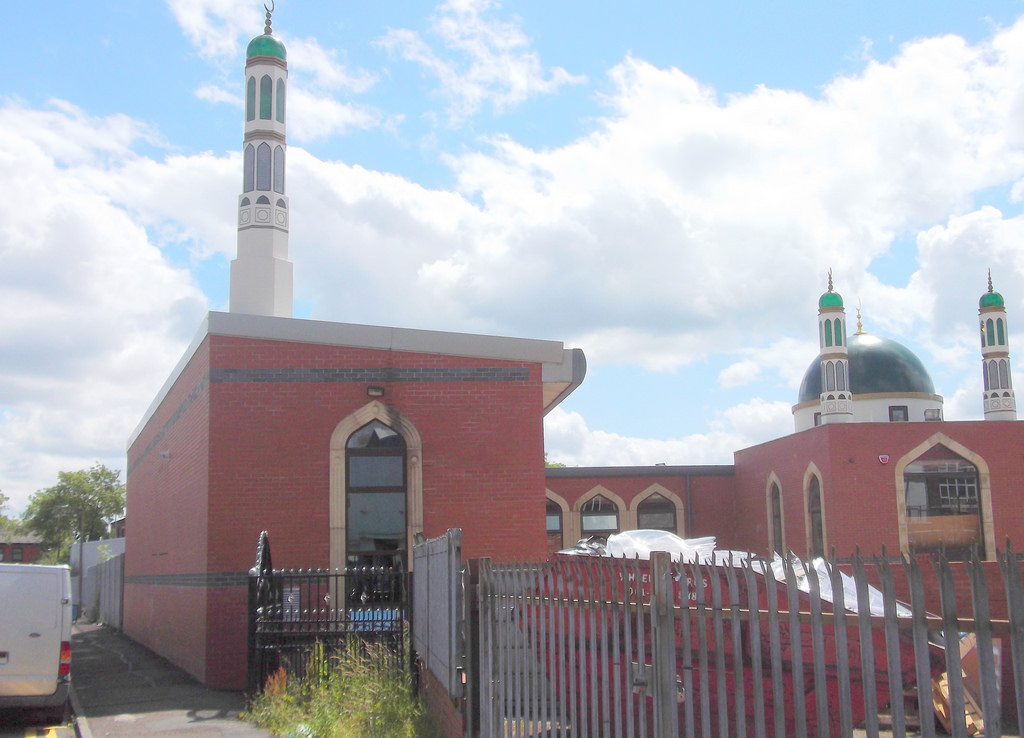 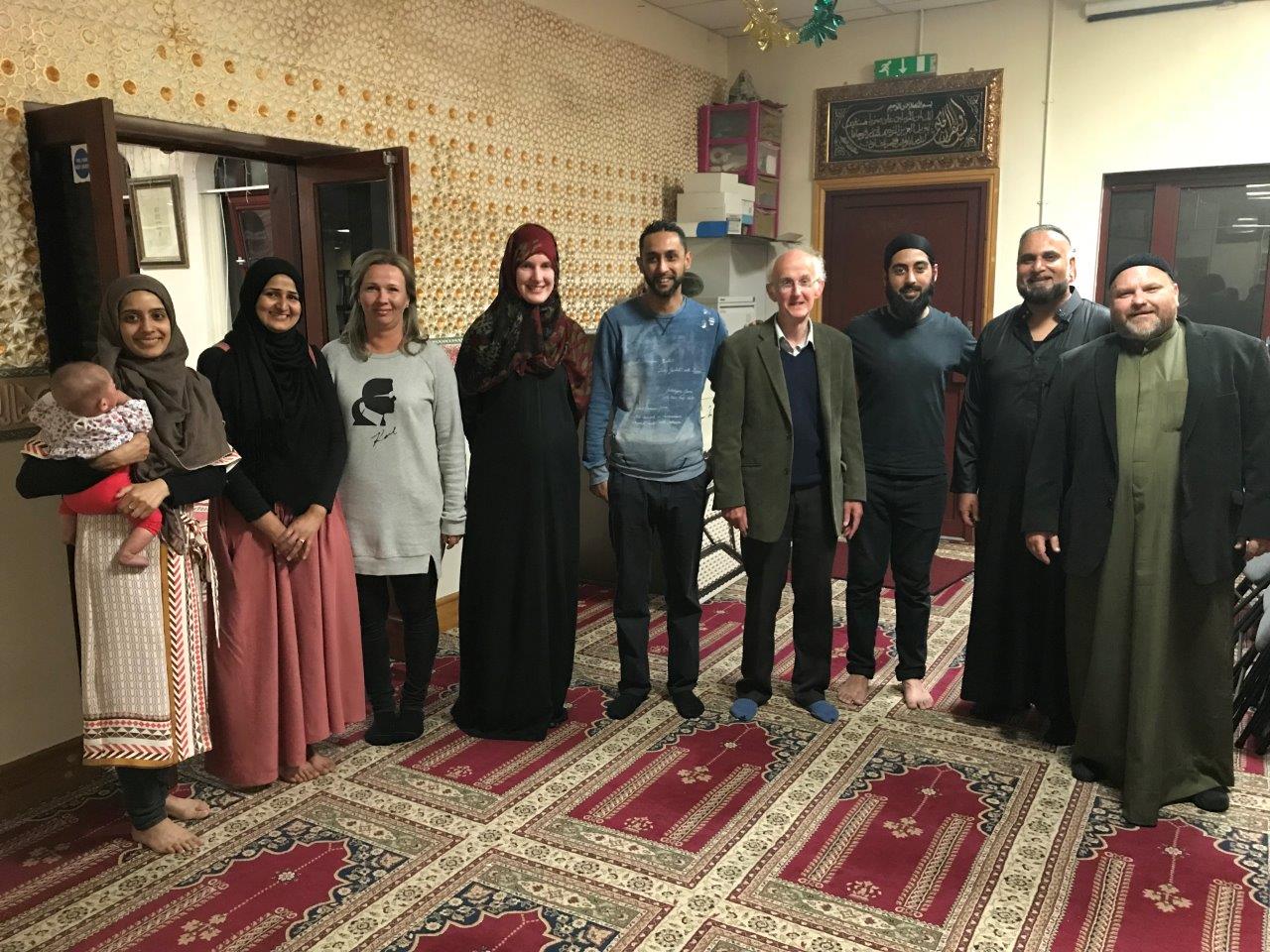 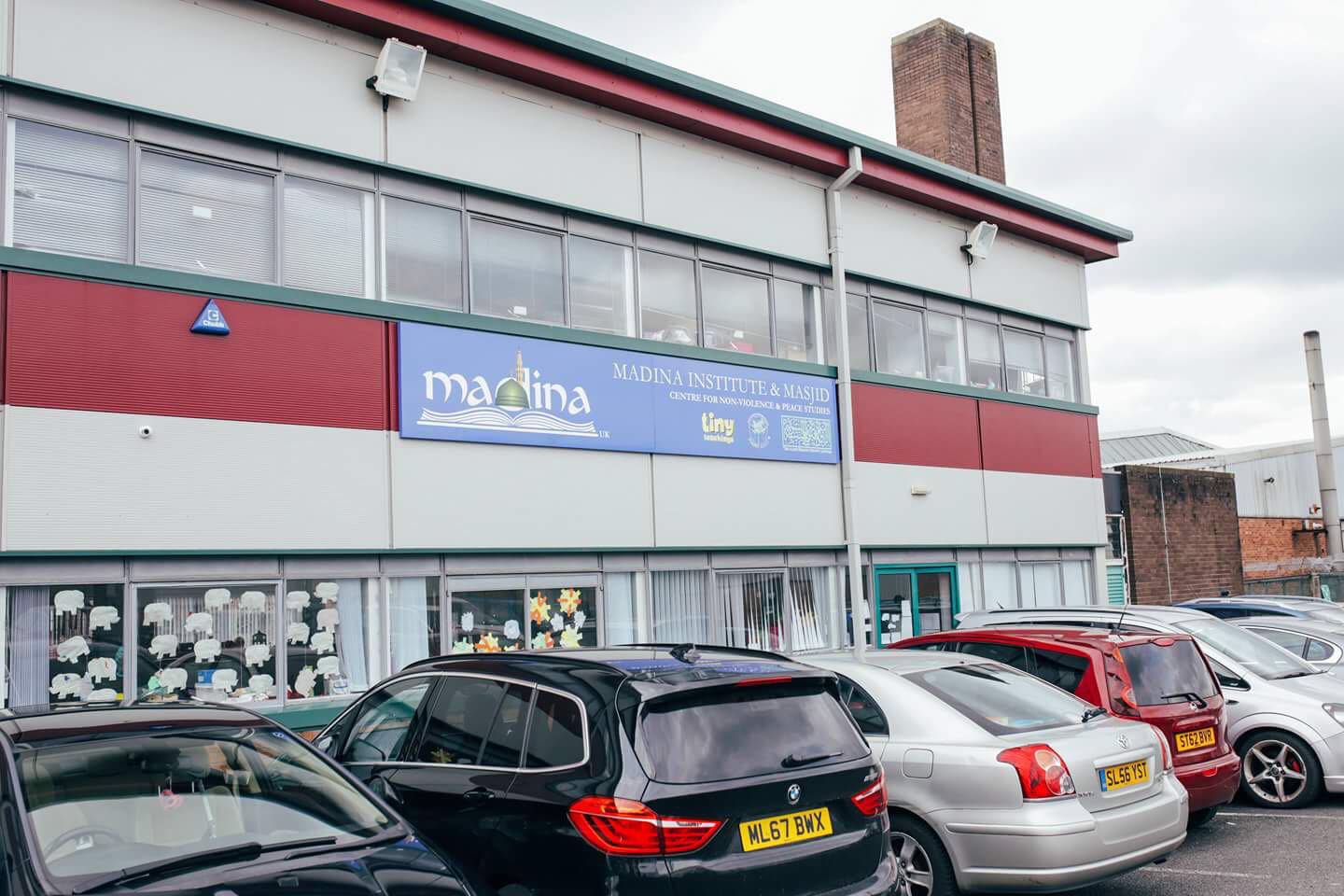 First Accredited Mosques in the UK 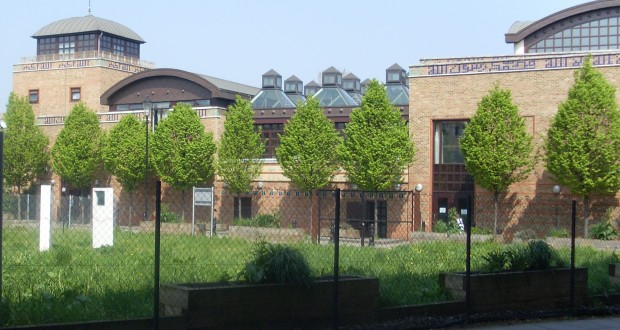 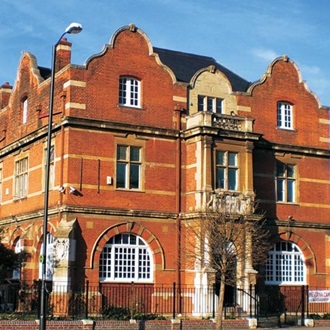