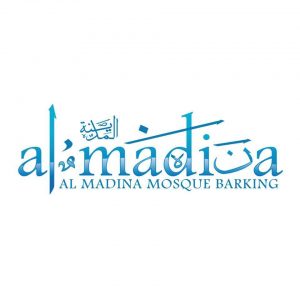 AL Madina Masjid – Barking London
Modern, 4500-capacity mosque with 2 prayer halls, also offering a faith school and community centre. The Barking Muslims Association is a charitable trust registered with and overseen by the charities commission of England and Wales. The BMA administers the Al Madina mosque which is situated on the site at Victoria Road and encompasses three separate buildings on the complex. Over the last 30 years the Mosque has worked hard to become a hub for the local communities and is today acknowledged and recognised as a Beacon mosque. They were awarded the prestigious 5 STAR Beacon Mosque status in 2018 and received numerous awards for outstanding service.

Al Madina has created sensory room for Special Needs children and adults with an investment of £46000. 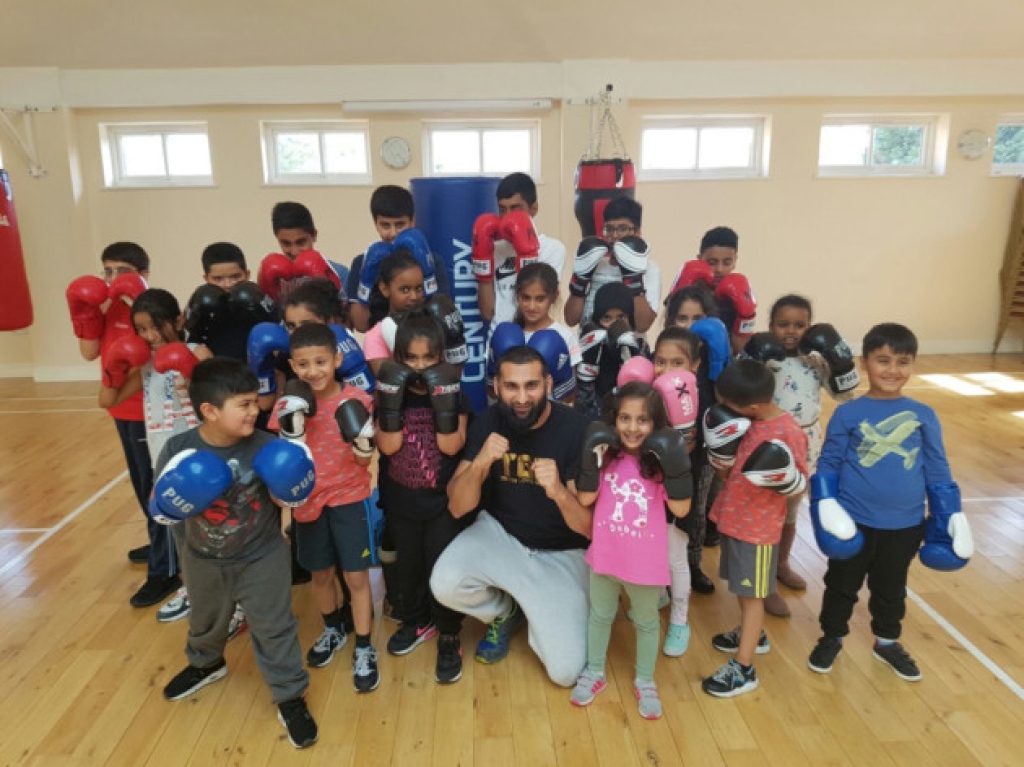 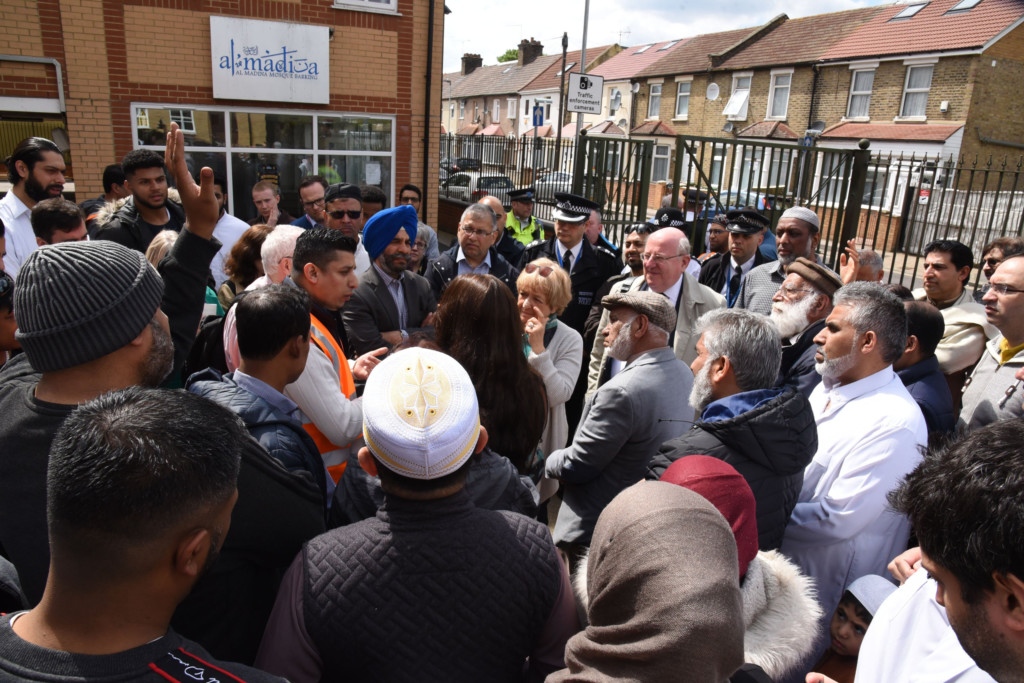 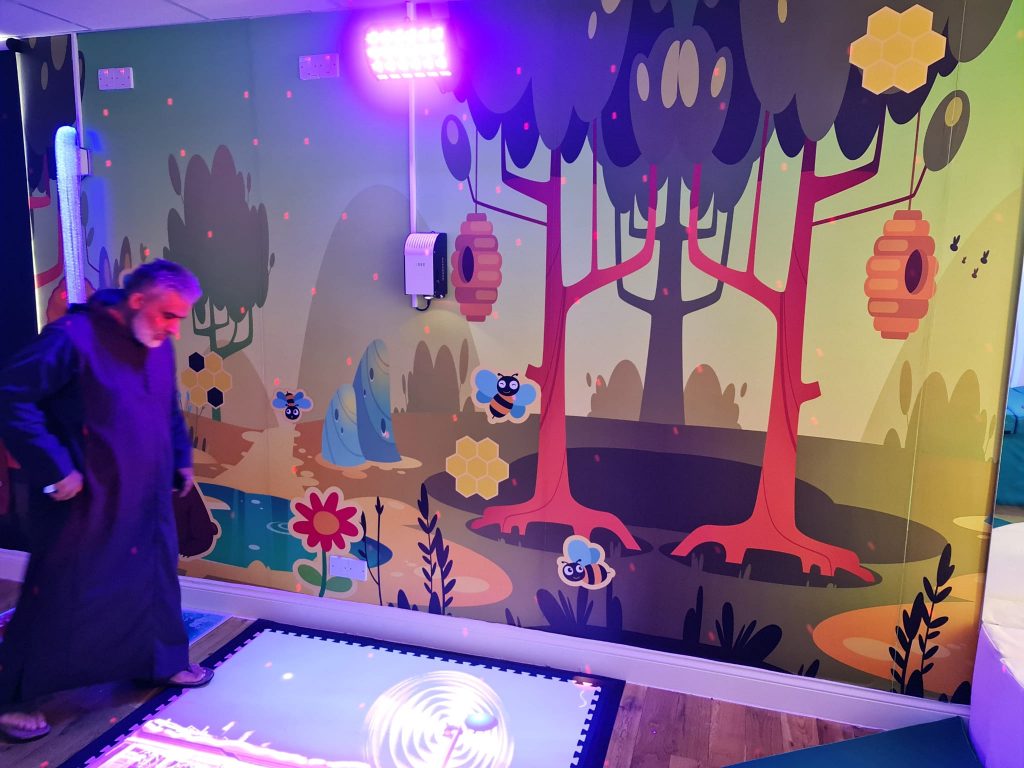 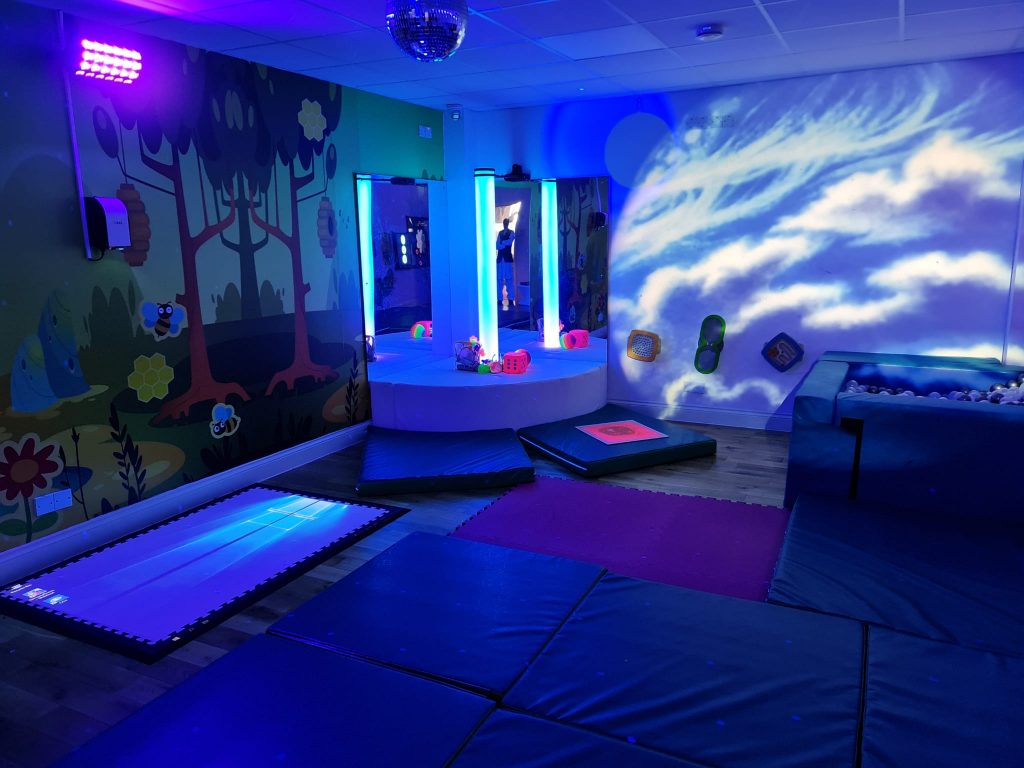 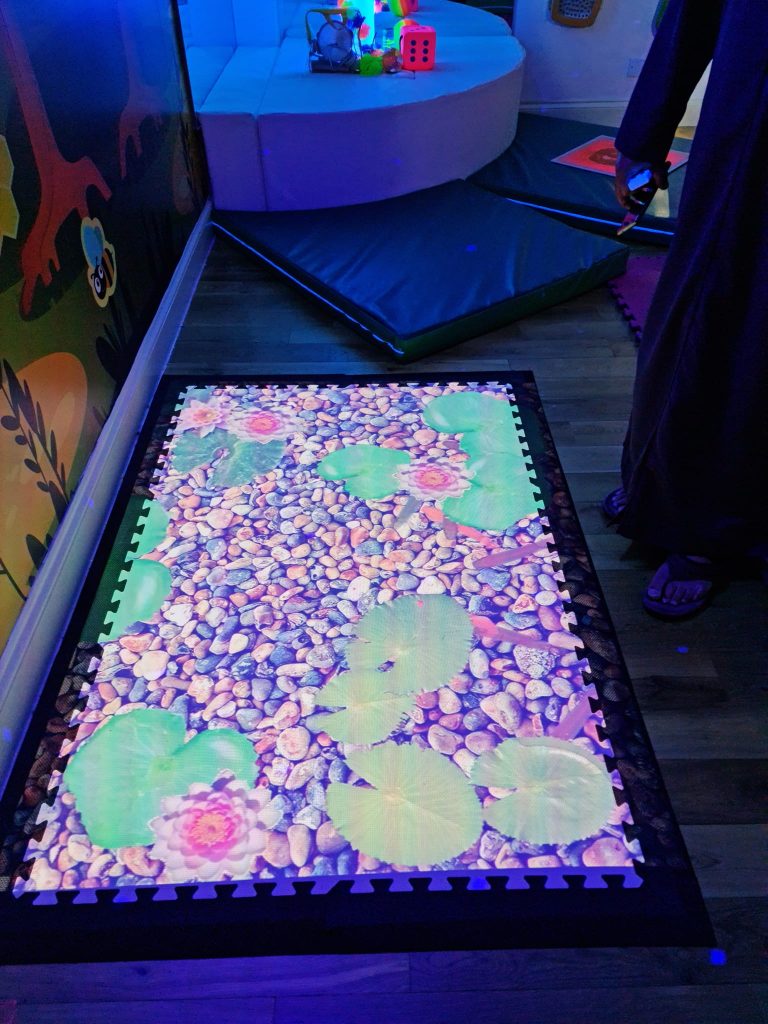 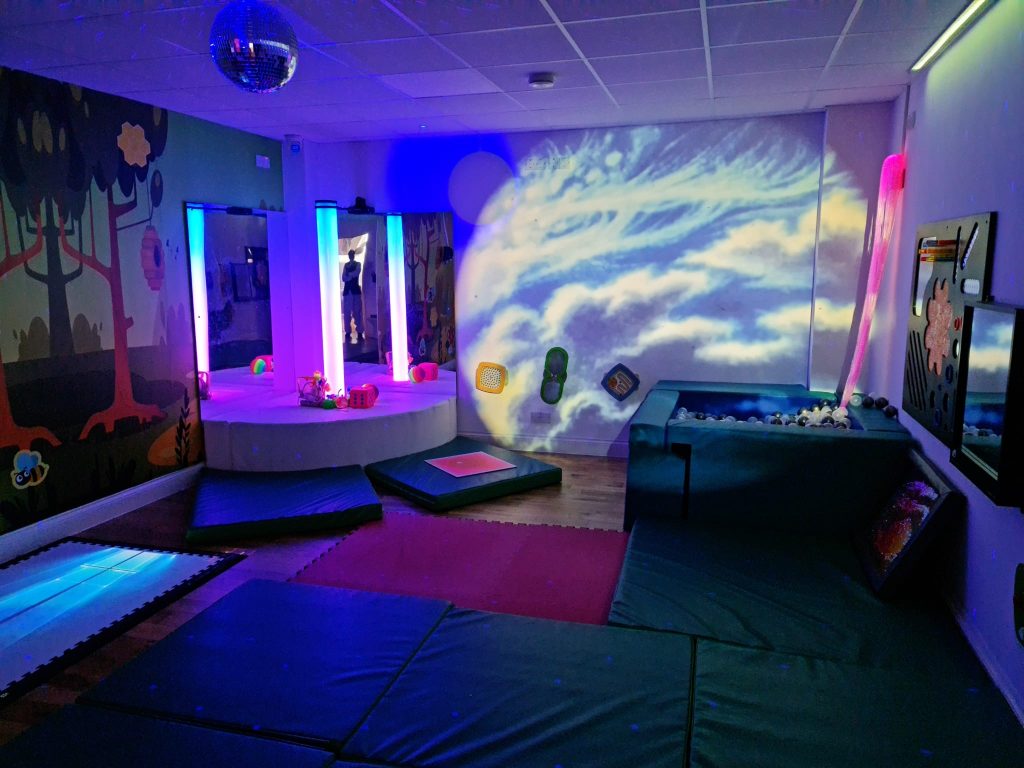